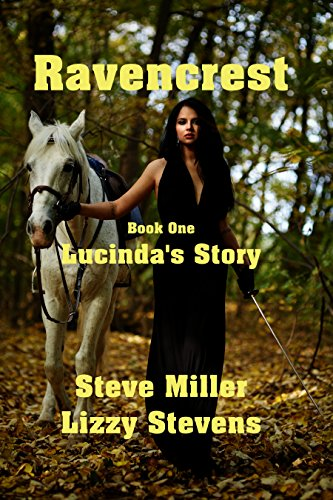 September 2018Amazon Best Sellers Rank: #16,128 Paid in Kindle Store (See Top 100 Paid in Kindle Store)#11 in Kindle Store > Kindle Short Reads > 90 minutes (44-64 pages) > Science Fiction & Fantasy#51 in Kindle Store > Kindle Short Reads > 90 minutes (44-64 pages) > Literature & FictionLucinda Ravencrest’s whole world was turned upside down when her aunt that she barely knew left an estate to her. There were stipulations to it. She could not sell the estate and she had to take care of the people who lived there was what she was told.What she found out when she got there was nothing like she was told. Secrets started to come out, and some were downright crazyLucinda didn’t know whether to run or to embrace this crazy new life. How was she to handle all of this? 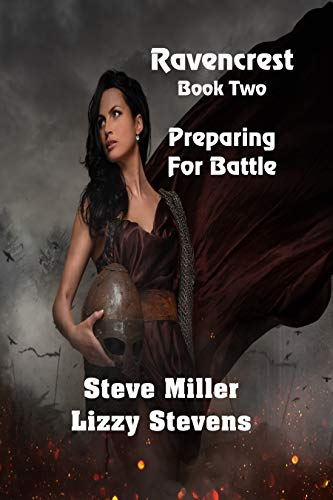 Lucinda had settled into her role as the head of the Ravencrest clan but now everything was at stake. She was about to lead them into the battle of a lifetime. They had to fight the Underwood clan. The same clan that had taken her father’s life. Feelings of anger and revenge were running through her veins.There was only one way to successfully beat them. It wouldn’t be easy. It would be dangerous and lives could be lost.Will Lucinda be able to be the leader that her clan needs? Will she be able to claim the victory? 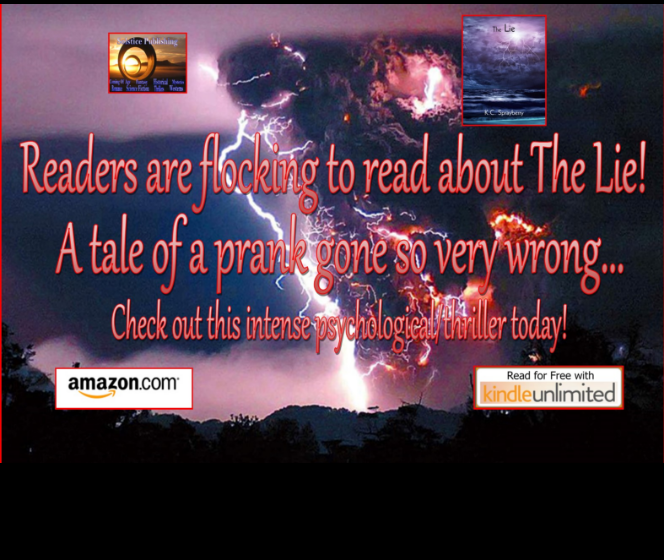