R.G. LeTourneau, the outstanding Christian businessman for whom LeTourneau College was named, made a fortune with a company that manufactured large earthmoving equipment. He once remarked, “We used to make a scraper known as ‘Model G’. One day somebody asked our salesman what the G stood for. The man, who was pretty quick on the trigger, immediately replied, “I’ll tell you. The G stands for gossip because like a talebearer, this machine moves a lot of dirt and moves it fast.”

The trouble with gossip is not so much that it is spoken as an intentional lie, but that it is heard as the absolute truth. Abraham Lincoln had a favorite riddle he used to pose to people: “If a man were to call the tail of a dog a leg, how many legs would the dog have?”

The usual reply was, “five.”

“Wrong,” Lincoln would say with a wry smile. “The dog still has four legs. Call the tail a leg doesn’t make it one.”

Just because a tale may be repeated many times by a so-called reliable source, that doesn’t necessarily make it true.

Build people up by leaving the dirt where it belongs.

Wherefore putting away lying, speak every man truth with his neighbour: For we are members one of another. 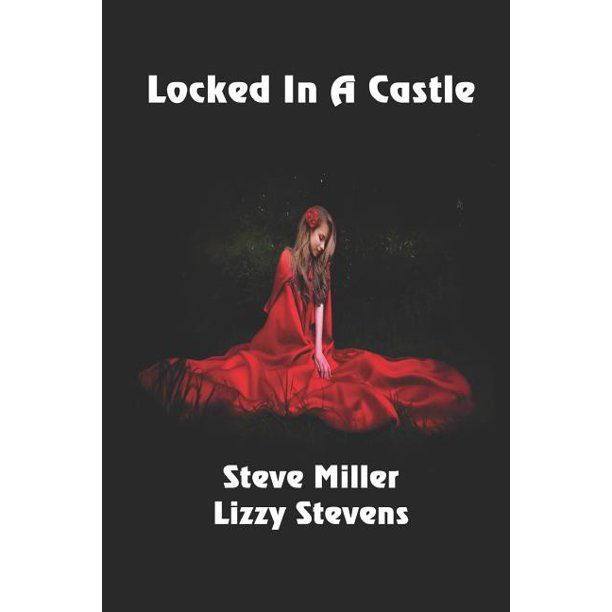